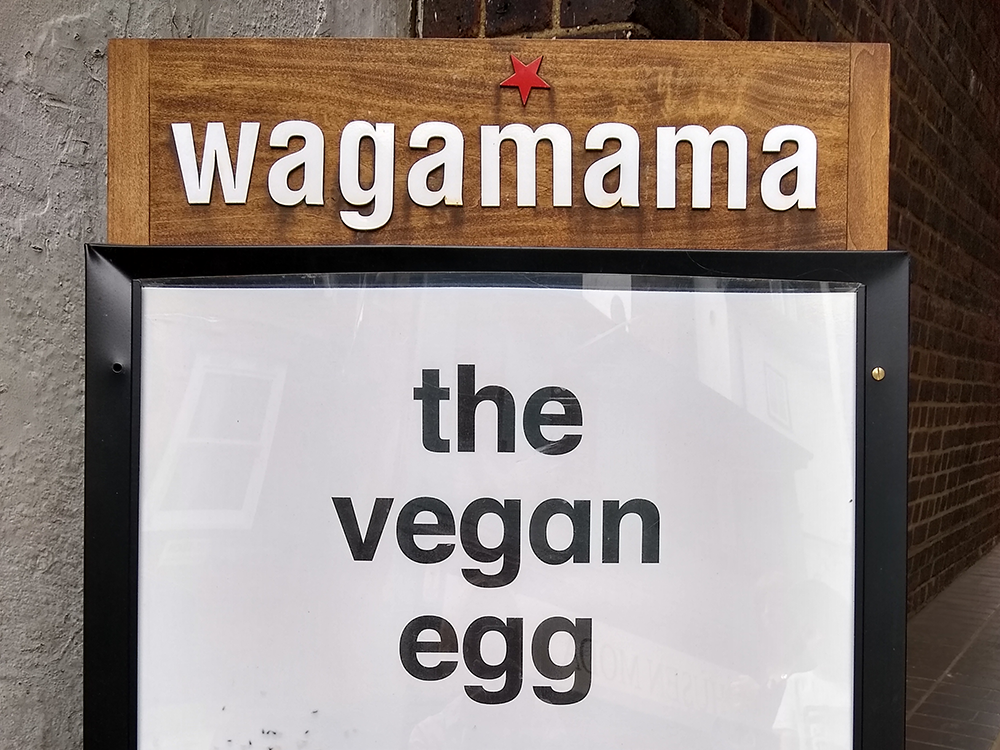 In the food and drink industry margins are tight and business can be tough.  Savvy café owners and restaurateurs are constantly on the lookout for an edge to keep them in business and potentially expand trade.

Veganism is often a popular option when it comes to menu offerings trying to attract new customers, especially during January when people try the month-long ‘Veganuary‘ challenge. But is this the right direction for hospitality businesses to be taking?

Just how many vegans are there?

This is a tricky one.  There are no definitive answers to this question. An article in the Guardian from November 2018 suggests there are 3.5 million vegans in the UK. But the Vegan Society puts the figure at a much lower 600,000 and an analysis by the UK’s independent fact checking charity Full Fact agrees that the best available research estimates that 540,000 adults in Britain are vegan.

Perception of the size of the vegan market in the UK is distorted by the volume at which the benefits of a plant-based diet are often broadcast.  Many vegans are passionate about their lifestyle and want to get their message heard. This phenomenon is not restricted to veganism, it’s seen across many minority interest groups where a tiny, but proactive, percentage of the population flexes its will over the more passive majority.  The writer and philosopher Nassim Nicholas Taleb, wrote about these small pressure groups in his book ‘skin in the game’ naming them the ‘intransigent minority’.

Research suggests that many people who identify as vegan do not necessarily maintain their dietary regimes when dining out. This is backed up by anecdotal reports of restaurants making special efforts to cater for vegans and publicising their plant-based offerings, only to find the take-up of these new dishes are distinctly underwhelming.

Is vegan a dirty word when it comes to menus?

Despite the V-word being highlighted by food businesses wanting a share of the perceived new market, sprinkling your menu with loudly proclaimed vegan banners may not be the right way to sell more food. Research by John Hopkins University found the word ‘Vegan’ can actually dent sales by up to 70%. They found that positive, indulgent language works much better in selling vegan or vegetarian dishes than just labelling them ‘Vegan’.

The biggest problem with veganism and other dietary restrictions from a marketing perspective is that it generally requires customers to ‘give something up’.  Marketing should be about celebrating your offering, not separating it into ‘haves’ and ‘have nots’.

A key issue for menu creators is to make sure they don’t divide up the offering.  Sprinkle vegan offerings in amongst other dishes rather than segregating them and use indulgent language to describe them to make them appeal to as broad a range of customers as possible.

Are there any other potential customers?

If emphasising your vegan credentials is not the answer, what is?  Well there is a minority group of customers out there who are often overlooked. People who have a diagnosed food allergy number over 2 million in the UK and that number is rising year-on-year. In addition to this, up to 20% of the UK population think they have a food intolerance.

According to recent research by the UK Food Standards Agency 60% of young adults with a food allergy or intolerance avoid eating out but – and this is the important part – when they do eat out 51% always research the food menu first and 59% tend to visit the same eateries.

So, much more than vegans, people with food allergies and intolerances are a large, untapped market of customers who would eat out much more often at cafés or restaurants (and order takeaways), if proprietors provide accurate allergen information to help to them make informed, safe choices.

It’s already a legal requirement for food businesses to provide allergen information for customers, so it’s only a short, easy step to turn this information into a powerful marketing tool to attract and retain new business.

Would you like to reach more customers and grow your food business? Try Menu Guide free for a month and see the difference it makes.